Born on 13th December, he is an aspiring lawyer who is widely known in the Faculty of Law, Benue State University for his hard work and outstanding commitment to duty. He is described as "the most prominent course rep in the faculty". 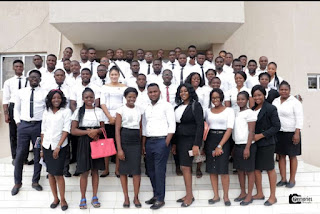 *Personal Life and Education*
Verem was born to the family of Hon/Mrs Samber Iortyom both from Buruku Local Government Area of Benue State and grew up as the third of five children. His other siblings are Teryila, Kator, Winifred and Wase. 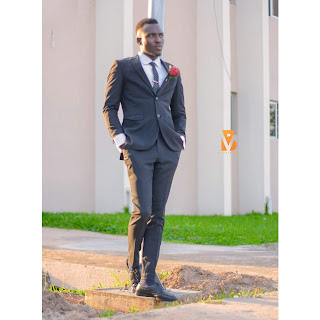 Verem completed his primary education at Makurdi International School after which he proceeded first to Command Secondary School Makurdi, then later to NKST College Mkar and Government Secondary School Gboko and obtained his O'level result. 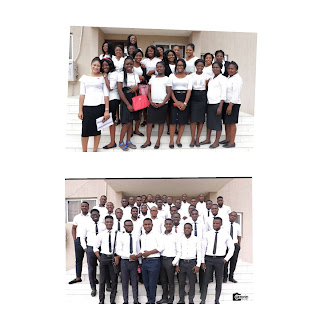 The gentleman with a bright future proceeded to apply to study law at Benue State University where he gained admission that same year.
In his second year, he became the Course Rep of his level and has maintained that office up till his final year now. 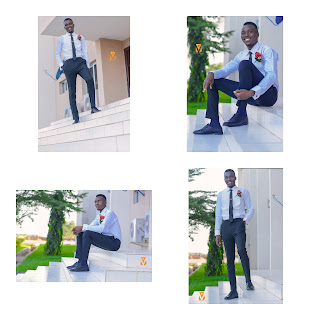 Verem is a senior member of Redemption Chambers in the Faculty of Law Benue state university , makurdi Benue state, where he mentors several junior students under him. 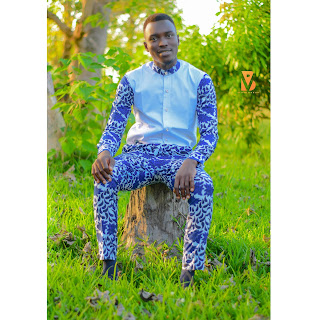 
*Legal Career*
Verem's inspiration to become a lawyer is fueled by admiration for outstanding lawyers like *Prof Tony Ijohor,* *SAN* and *Chief S.T. Hon, SAN*. Both Senior Advocates are of Benue origin with whom Verem has had contact with in the course of his studies and encounter as an ambitious law student. 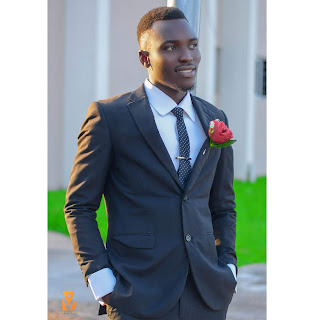 His first year as a law student saw him as a humble student filled with diligence and commitment. It was this invaluable attribute he possessed that led to his becoming Course Rep of his class. 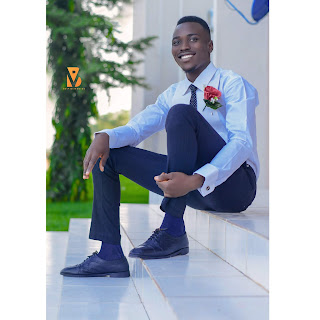 Despite the challenges that come with leadership, he has learnt to balance those challenges with his academics. In fact, his academic performance and growth in law has been on a steady increase. His third and fourth year also recorded remarkable successes in his legal pursuit. 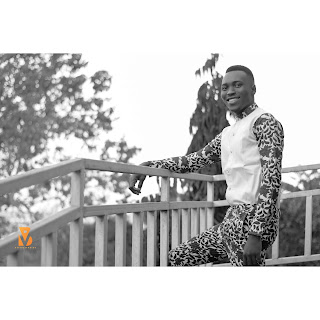 As a final year student, Mr Verem Iortyom is involved in perpetual research and mentorship of students under him. He is in fact writing his long essay on Taxation, an interesting aspect of law. 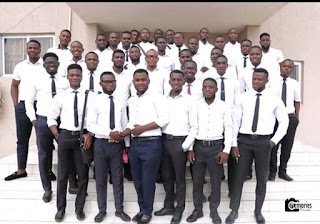 *Hobbies and entertainment life*
The handsome gentleman is unmatched in wit and peerless in knowledge. 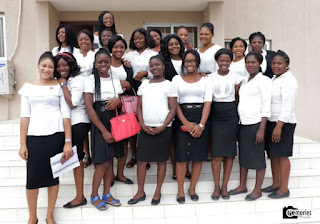 Verem is a lover of all things good. He was described as "an epitome of simplicity and a bundle of life" because there is "never a dull moment around him". 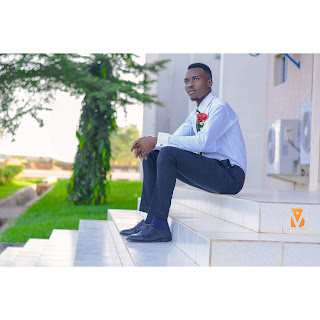