Makurdi on fire as Popular rapper is caught in internet fireworks

By Arewapublisize - March 02, 2020
This could be the real definition of Fireboy DML's party scatter as once friends Makurdi based rapper Krayzie Tee  and Yaaya Edwin Orkwande who dubbed themselves “Onov mba senator”  have been rocking the internet with rocket shooting revealings of their machinations, something the Tiv man calls “mbur u Tswar”.
Krayzie Tee in a Facebook post alledged that Orkwande has been fv*king an 85 year old sugar mummy in Abuja while snapping with a Television. 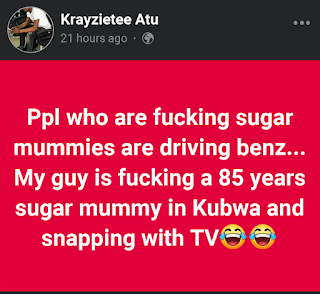 Orkwande in his reply brought out screenshots proving that even though the rapper was married kept on chasing other women as he’d be in Abuja with a mistress. 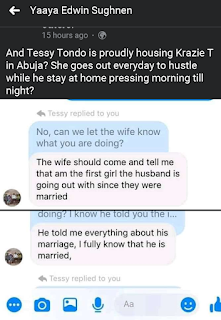 Orkwande further stated that even if the rapper was out chasing other women, he ought not to deny his wife. 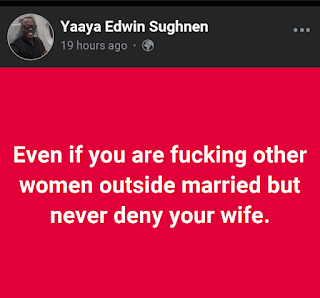