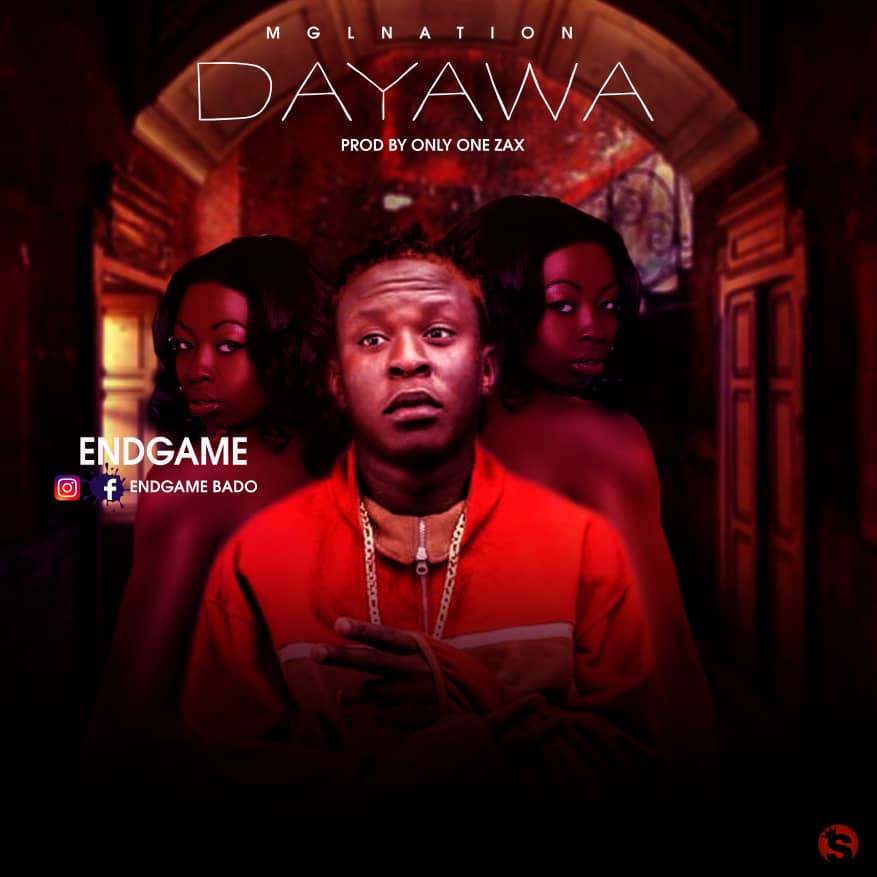 Well known street slang originator, "Endgame" is back with a smash hit now, way too litty, produced by the best Abuja based producer, "Onlyonezax", Endgame titles this hit song "Dayawa", dayawa meaning "plenty", in Yoruba we say "Opor", this is soon to be a street anthem, as it is a colourful slang, song by Endgame and soon to be a street banger, Endgame is an artist signed to the records label "MGL NATION", dope song here, download Dayawa by Endgame and drop comments.