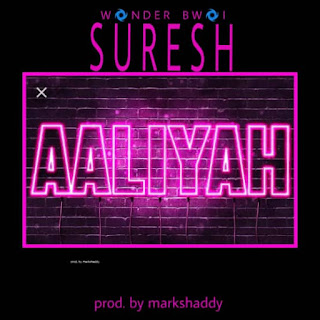 Plateau state Magic Boy, "Suresh" also known as WONDER  bwoi, is back to grab something quick before march passes out, Samuel Jimjel as he is proper known is OK it. This is coming few weeks after he dropped a song produced by Greezbeat, Suresh titles this song "Aaliyah" and it is strictly a party vibe, dance on dance, this is much an improvement, he will forever be remembered for his ever green song "Emoji", this song - Aaliyah was produced by Markshedy . download Aaliyah by suresh and drop comments. 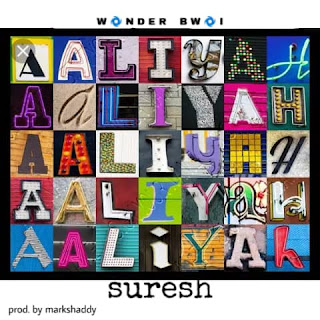