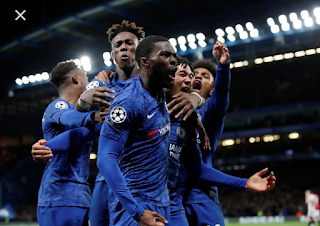 Liverpool’s loss could be Chelsea’s gain with four transfers
Chelsea could be the main beneficiaries from Liverpool’s cautious stance in the transfer market this summer, writes Adam Newson .
With Timo Werner heavily linked with a move to Anfield earlier in the season only to be diverted towards Stamford Bridge, Chelsea have already pinched one transfer target from the Reds. Having seen their finances hit hard by the season hiatus, Liverpool are unlikely to make any big signings over the coming months and that could well be to Chelsea’s gain. 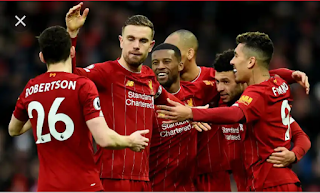 Kai Havertz, Jadon Sancho, Ferran Torres and Dominik Szoboszlai have all been linked with the champions elect, but those transfers are unlikely to materialise any time soon. That gives Chelsea a window of opportunity and, judging by their transfer business so far, Marina Granovskaia could well decide to make a move.
Chelsea news Liverpool Premier league