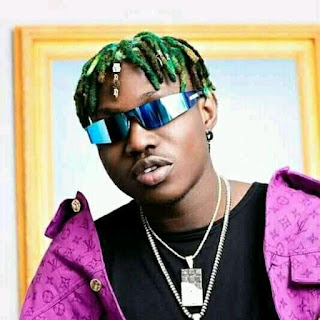 Popular Nigerian rapper, Omoniyi Temidayo Raphael better known by his stage name, Zlatan, recently left internet users buzzing with mixed reactions following his recent rant on social media.
The new father of one in a series of Instagram Story posts took swipes at some of his music colleagues including Burna Boy, Kizz Daniel and rave of the moment, Joeboy.
To Burnaboy, he revealed that after he shared the good news of his baby’s arrival with Burna Boy, the singer did not congratulate him but simply questioned if he (Zlatan) knew what he was doing. 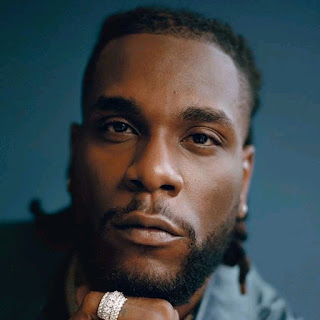 About Joeboy, he admitted that Joeboy was a good singer and his streaming numbers were probably more than his own. However, he questioned if the Call On Me crooner has knowledge about the music business or he was simply famous. 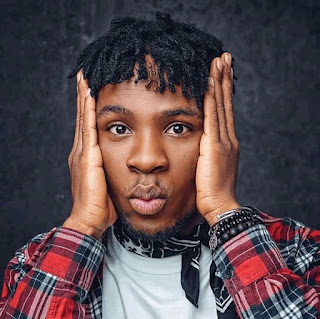 Concerning the things he said about Kizz Daniel however, it appeared there is some sort of beef between them.
He accused the singer of being a user who refused to help another talent, Oberz become successful in music even though according to Zlatan, Oberz was the one who taught Kizz how to make music.
Zlatan went on to vow that Oberz who is now under his label, would become more successful than the Jaho crooner. 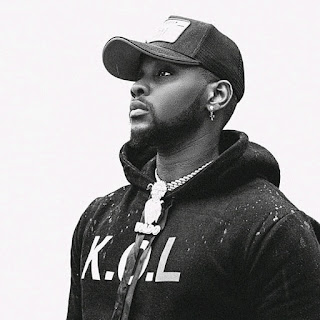 Although the reasons for his social media outbursts remains unclear, it is no longer surprising to internet users.
Only a few days ago, he came for actress Funke Akindele, in a manner many people termed ‘out of nowhere’.
In a post shared to his Instagram story, alleged that Nollywood actress and film maker, Funke Akindele, advised him to stay away from fellow rapper, Naira Marley, in order to protect his brand.
Zlatan, in what many people perceived to be an attempt at mockery, pointed out the fact that she was the one who got into trouble for hanging with the controversial musician.
kizz Daniel Zlantan