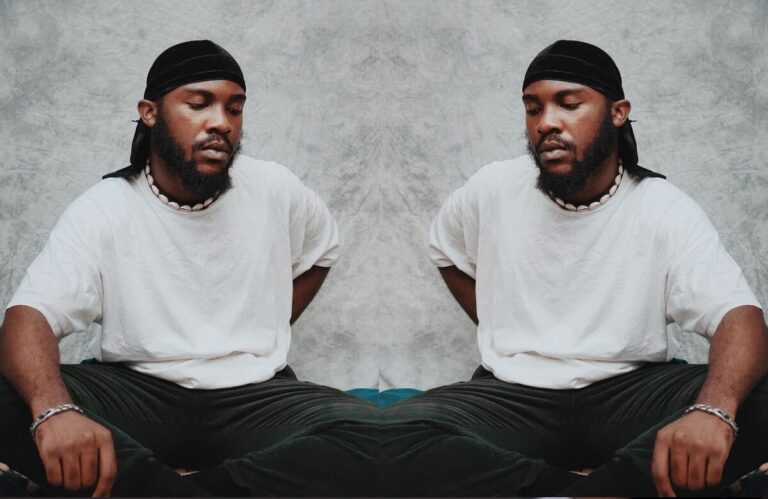 Tay Iwar is a rising Nigerian singer, songwriter, sound engineer and record producer. He is known for his distinctive alté musical style which combines various elements of sound from classic R&B to Afrobeats with a dimension of the soul genre.

Tay Iwar was born in Victoria Island, Lagos to parents Vivian and Austin Iwar. He is one out of three sons of the couple. Tay Iwar had most of his early education in Lagos, Nigeria until his family relocated to Abuja when he was 12 years old. 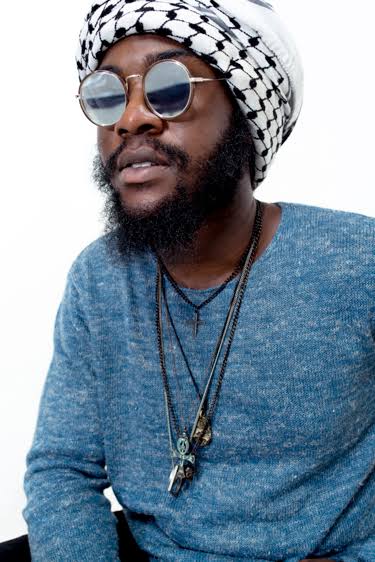 Oblivious of his future, Tay had made a resolve to become a lawyer at the age of 10 until he was 13 when he realized he had a gift for music after he took up playing guitars. At the age of 15, he started writing songs and developing ideas with a guitar gifted to him by his father. In the ninth grade, Tay was introduced to fruity loops production software by a classmate, he subsequently spent most of senior high school learning his way around recording and music production before leaving Nigeria to study Audio Engineering.

Although Tay Iwar admitted he started developing interest in music at the age of 13, he believes the foundation was laid at a much younger age. According to Tay Iwar, he was first introduced to music by his parents when they insisted that all the children in the family should attend a classical music school. Tay Iwar also added that his parents’ love for jazz, soul, blues, reggae and his brothers’ interest in hip/hop all influenced his choice of music.

Tay Iwar was shot into the limelight when he teamed up with his brother, Sute Iwar, who is also a music artist, to produce his debut EP titled Passport in 2013.

Tay Iwar was later able to release an LP titled Renascentia on April 2017. Tay was the opening act for legendary jazz and soul singer Asa on her “Encore” Tour in Lagos in 2017. The feature was a big score to Tay Iwar’s career and a testament of his immense talent.

Despite being a rising artiste, Tay Iwar’s net worth is currently estimated at over $350,000 (around N130 million in naira).

Tay Iwar is very private about several aspects of his personal life. He has often been described as “recluse” in the media. Information about Tay Iwar’s sexuality and his previous or current relationships are not available.

However, the lyrical content of his music which soulfully addresses several issues of love and relationships suggests that the singer might have had a taste of love and romance.