The school security is harassing us, Joseph Sarwuan Tarka University students cries out and Call on the SUG to do something. 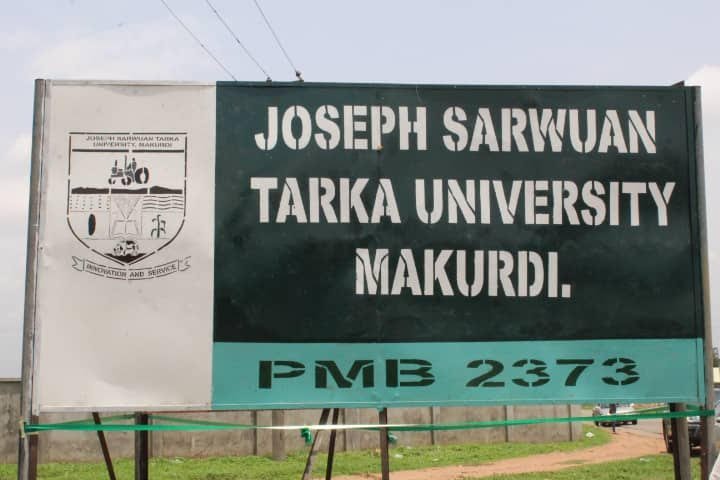 The university on the 20th of April 2021 signed the Enforcement of dress code which took effect immediately, which the security department were given the responsibility to that effect. 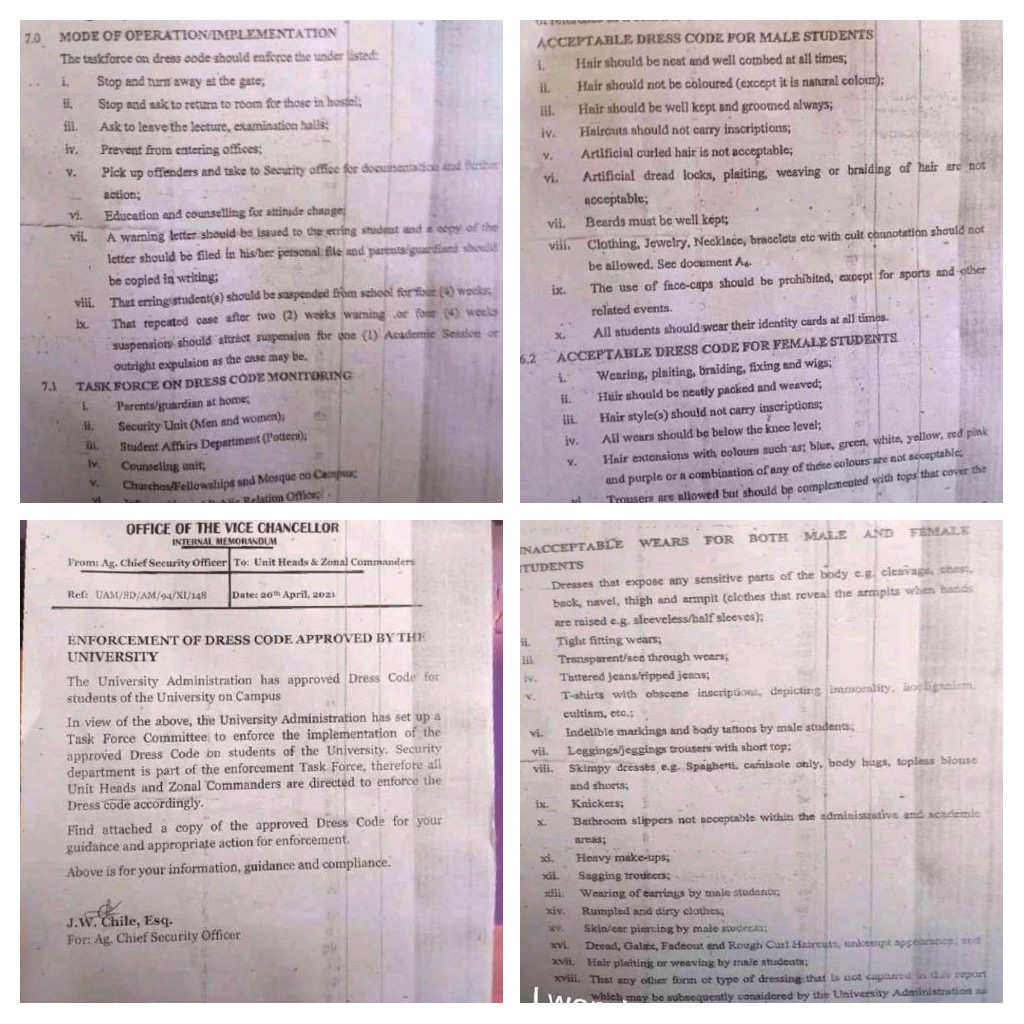 Copies of the dress code notice

They have been series of event in the process of enforcing this dress code that have been considered as harassment to the student by the school security rather than enforcing the dress code.

Several student have complained bitterly about the recent development and the uncalled for behavior of the security.

Following a post made yesterday on the students Facebook group, Where some female student were Allegedly asked to go home and changed their dress.

Seeing the pictures the post alot of student gave their reactions saying its an abuse of power from the security, as they saw nothing wrong with the dresses, some said the university should instead give them a uniform.

“it is saddening that student from the university be treated like some nursing kids” said another student and they called on the Student Union to do something as this harassment is becoming too alarming.

Why other student expresses their anger others commended the security me for a job well done. 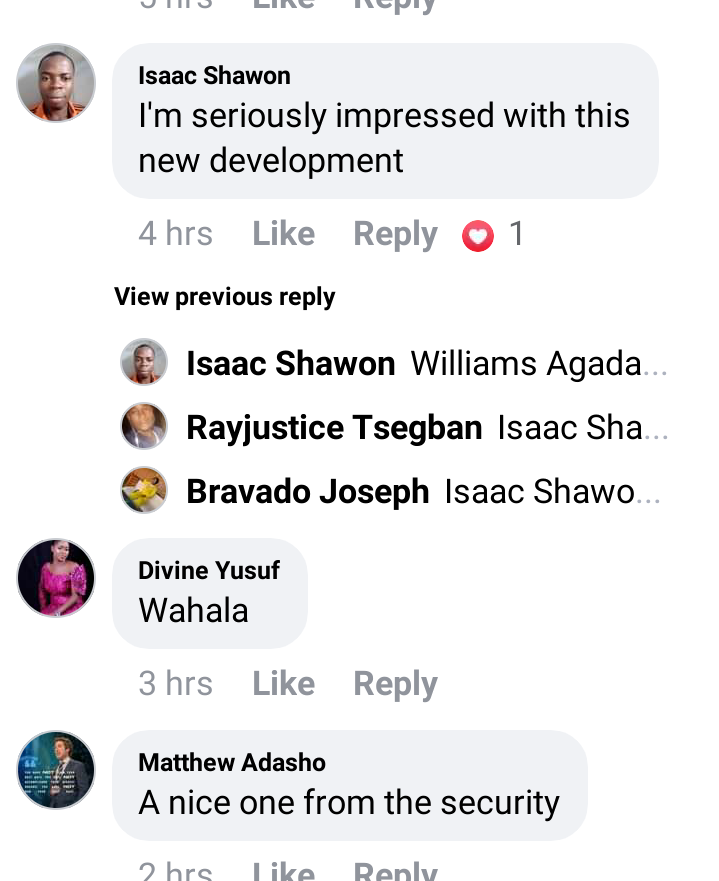