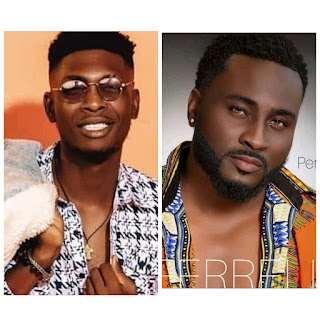 Big Brother Naija, BBNaija housemate for the SHINE YA EYE Edition Sammie has revealed in a shocking not that fellow housemate Pere is the Fakest person he has ever met, also reiterating that Pere went behind him to feed Angel with some untrue news concerning him. 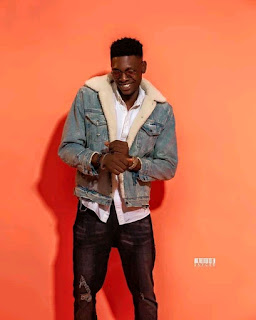 This Edition of the Big Brother Naija has been getting more and more exciting as the days go by. With unending drama and unstoppable headlines emanating from the BBNaija House.

Sammie had previously kissed Angel to the awe of everyone after a long time of partying and dancing with her. 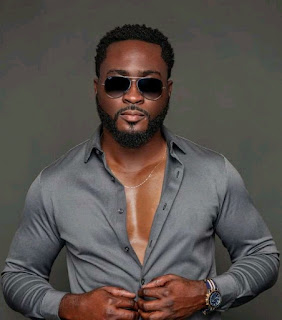 Although by now, fans have concluded that a relationship is the next step between Sammie and Angel, they may be stalling.

Pere on the other hand got absolutely rejected by fellow Wildcard Maria twice in an unfunny way.

Sammie’s allegations may be correct, or not?