“I Wasn't Supposed to be Evicted” BBNaija’s Beatrice Cries Out. 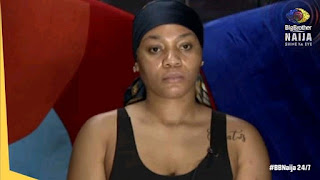 Big Brother Naija SHINE YA EYE Edition evicted Housemate, Beatrice has cried foul, explaining that she didn’t deserve to be evicted from the BBNaija House, reiterating that she shouldn’t have been nominated for eviction in the first place.

She became one among the 3 to be evicted first hand from the house after two weeks of residence. 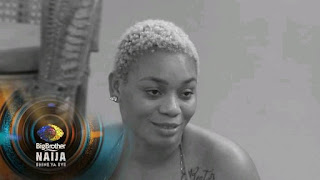 Beatrice had been put up for Eviction with 4 other housemate but herself, Niyi and Yerins didn’t survive the axe as they have been sent out and replaced with fresh Housemates in a new sting.

She had stated that those who nominated her for Eviction didn’t completely understand the game, that she had actually done everything right from the start and shouldn’t have been mentioned.