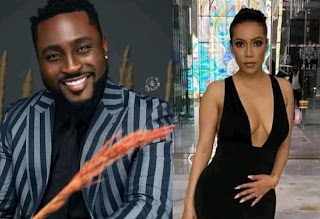 Big Brother Naija reigning Head of House, Pere has appointed fellow Wildcard and unwavering love interest, Maria as his assistant after emerging as the head of house for this week’s run. 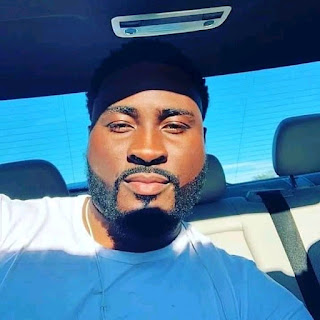 Pere had emerged as the Head of House after every fan had thought that he would be heavily nominated for eviction after his machinations and Charades in the Big Brother House. 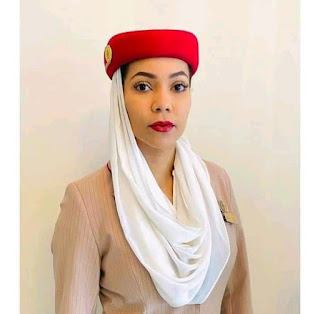 Pere May be thinking that appointing Maria as his assistant may give him a shot at Stealing Her heart.

Do you think he has a shot?