Richard Akor OBODO better known as Rich Rock has opined that music is spiritual and with his music, he can reach out to so many people.

The Afrobeat & Dancehall artiste said this while expressing his love for music.

He said: “I’ve always loved music and everything that revolves around it, music means a lot to me, with music he can express myself and reach out to so many people, musical isn’t just an ordinary thing to me but it’s spiritual.” 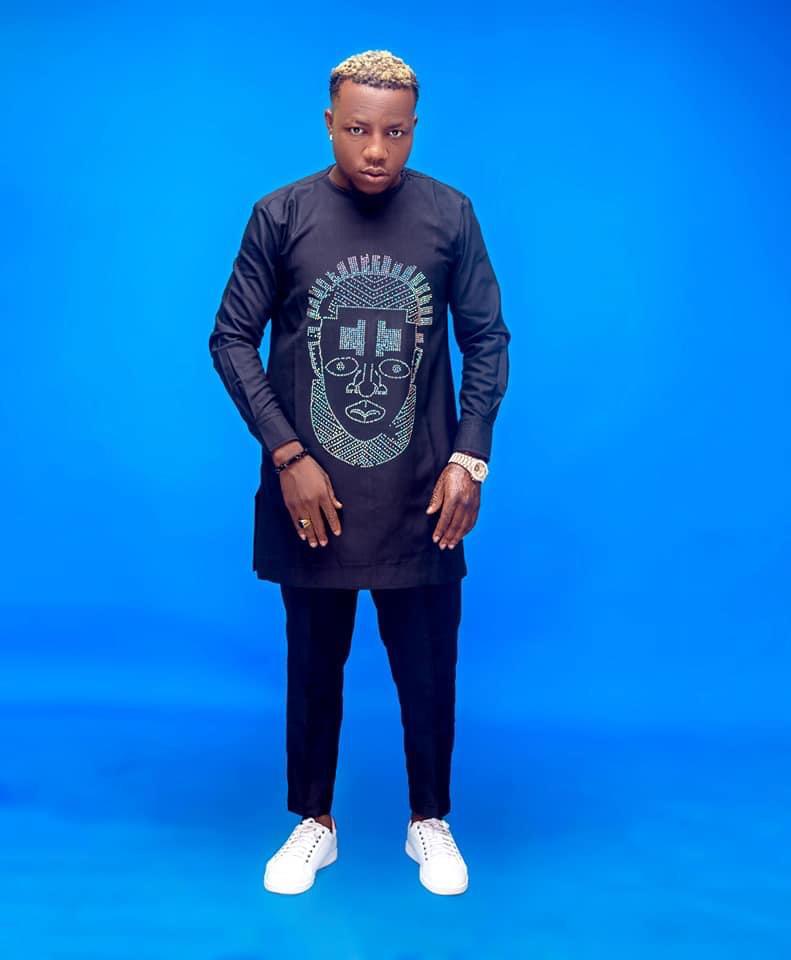 Rich Rock has seen his career and mainstream popularity grow in leaps and bounds within the last few years, He was born 6/1/1993

He dropped out national open university @200 level , where he studied Mass Communications. 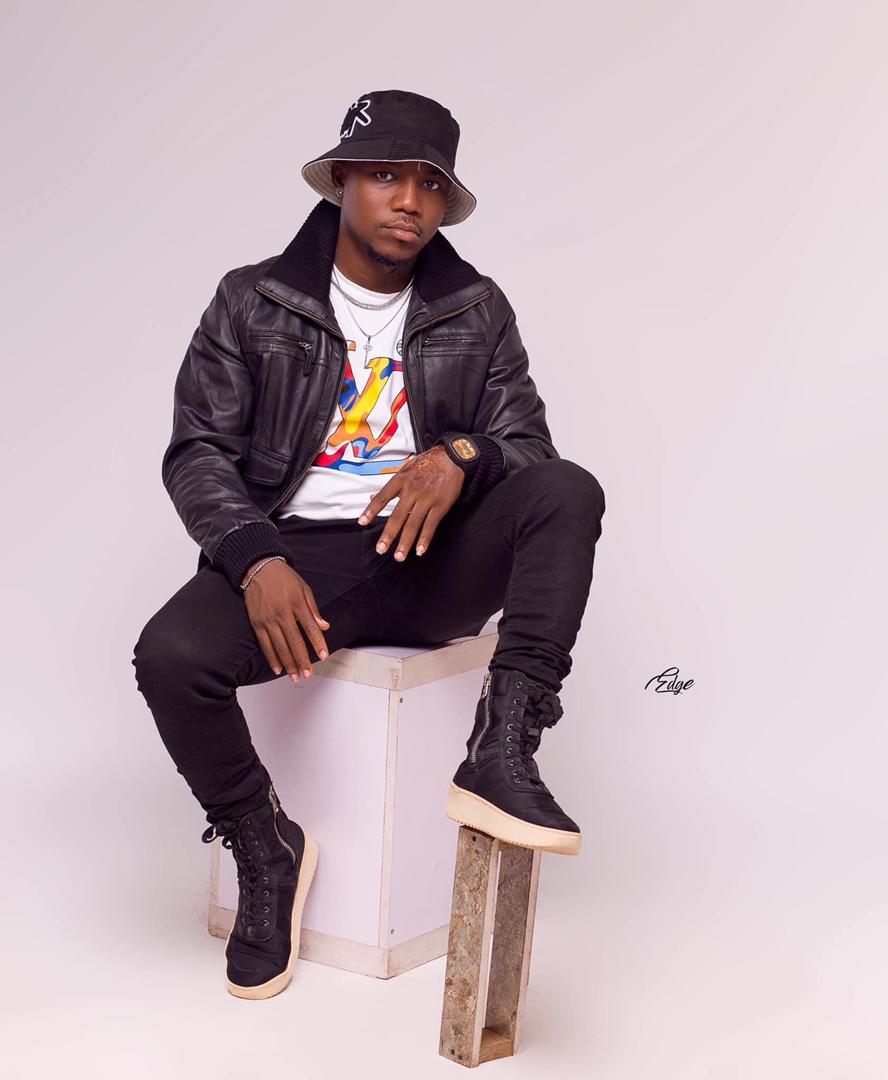 Fews year in the game he met victor angel He actually found interest in me he started following working with him for two he change my name to Rich Rock then it was Rich Akor he changed it to Rich Rock for the future sake he work with him for two years while he thought me so many things he needed to know more about music .

So after getting what he went for, he understands music and sound so he decided to come to Lagos and focus on my dreams and mission if he should be in church he sees it as a limitation to my greatness I’m a Godsent artist am here for a purpose it’s time to the world just music.

You can reach through this handle 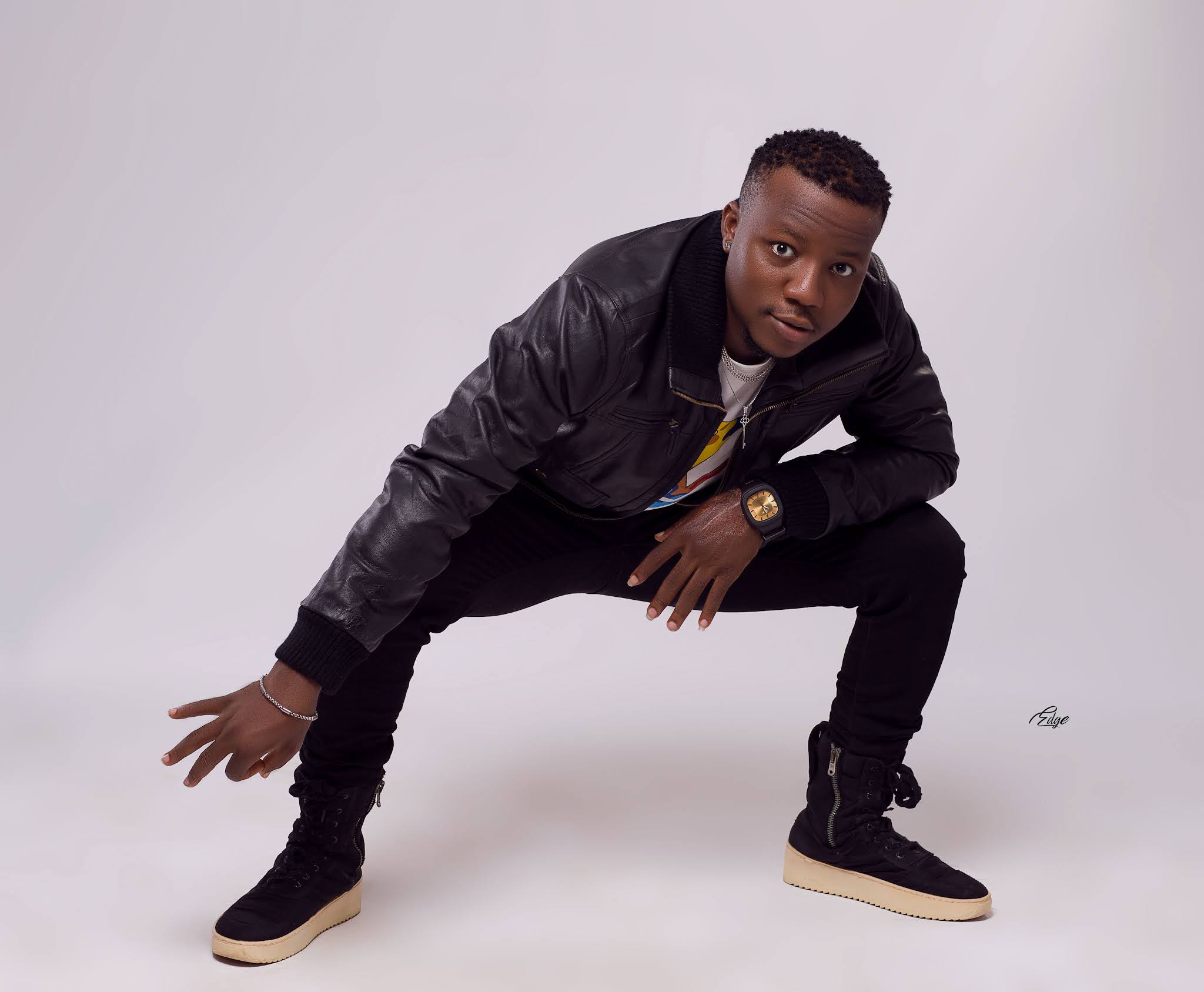 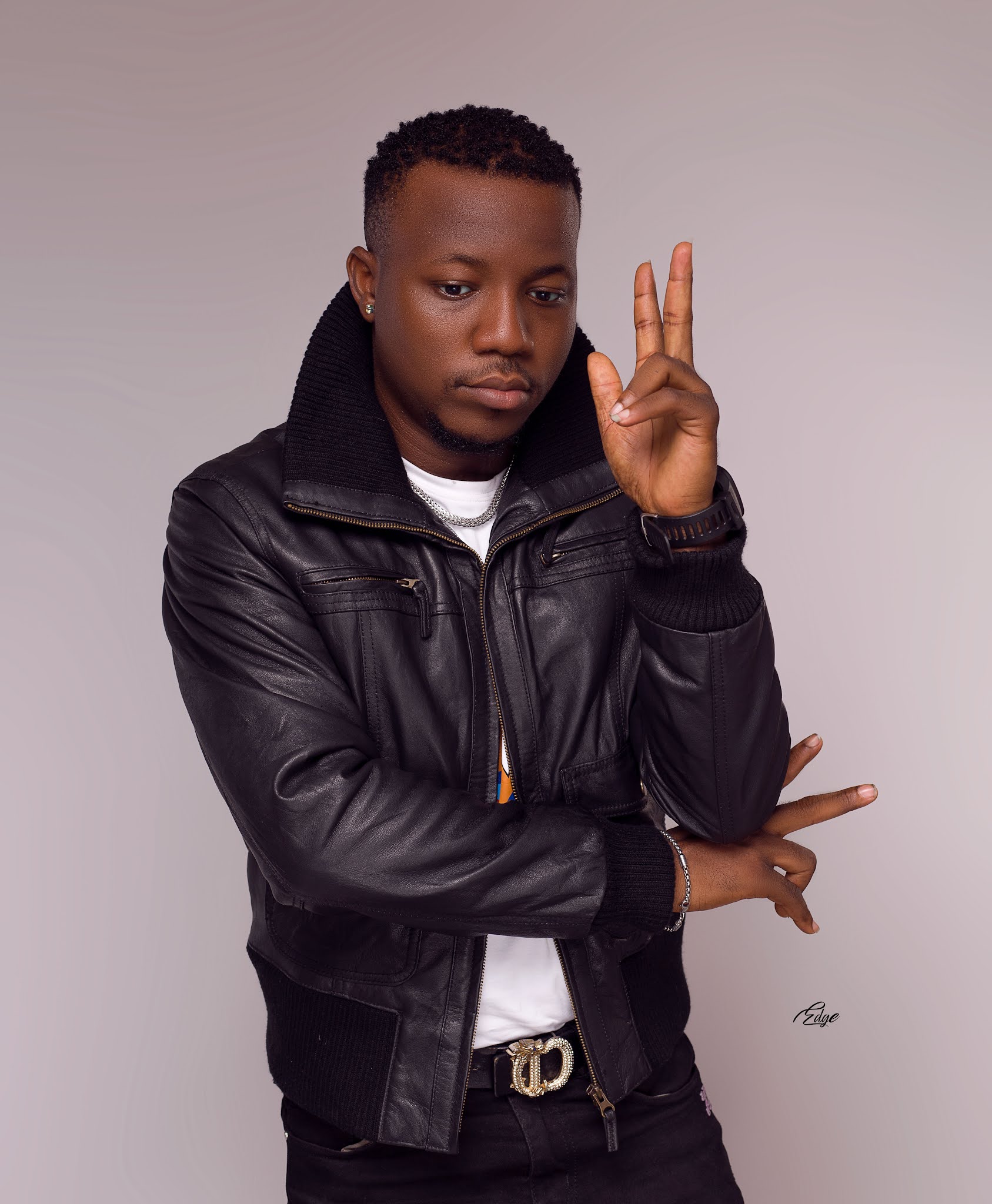 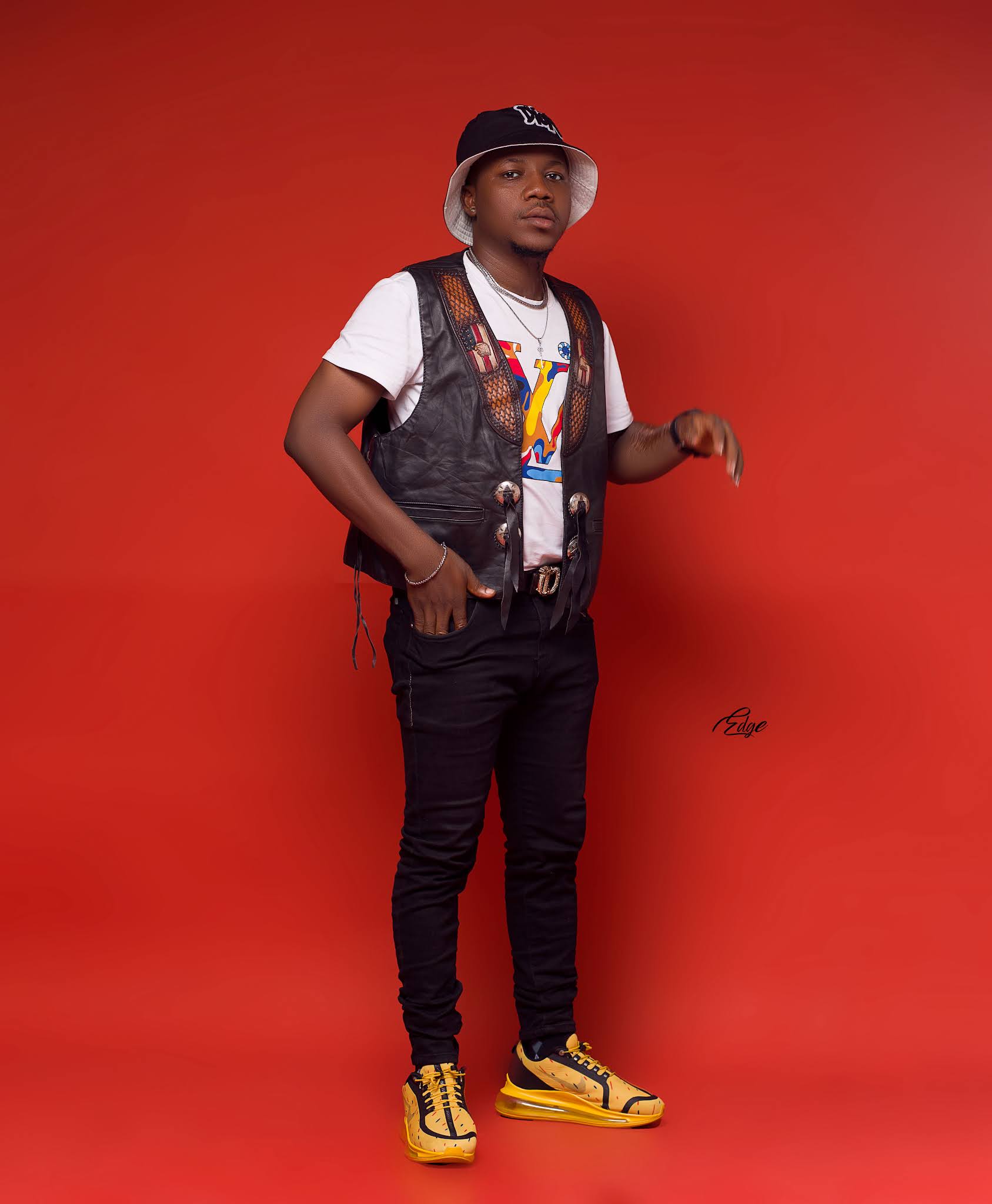 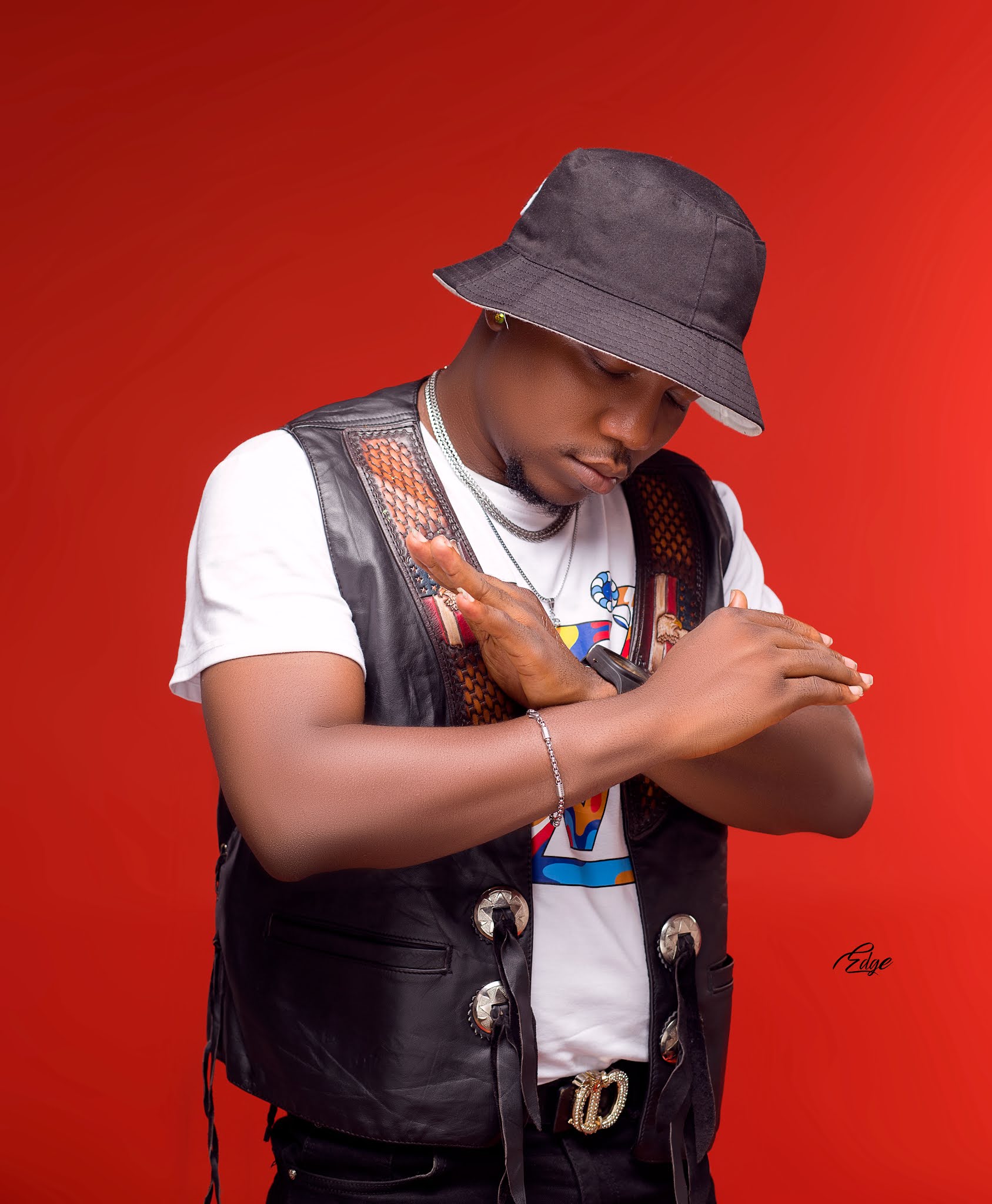