They Are Extorting And Mistreating Us In Sankera All In The Name Of Fighting Insecurity, Sankera People Cries 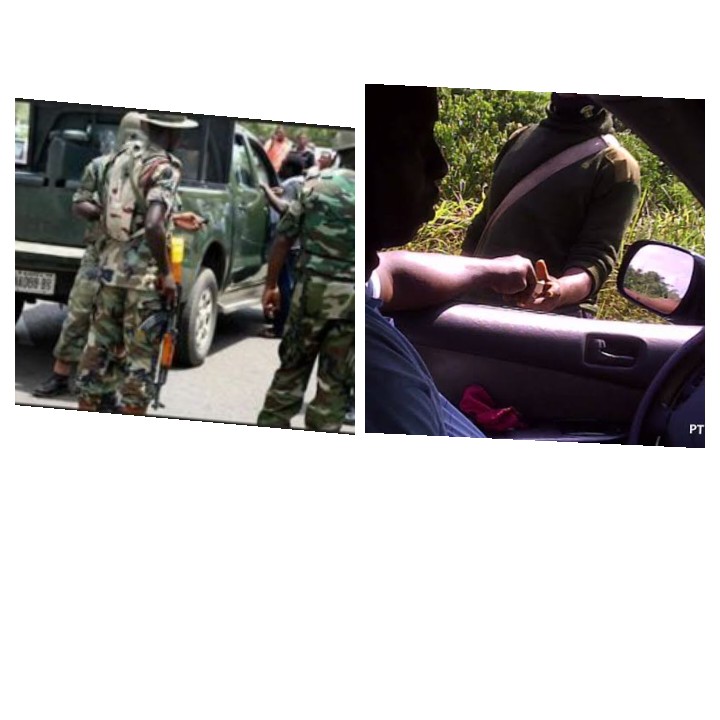 Following Insecurity issues and presence of men of the Nigerian Army together with other security persons to crumble crime and insecurity from the Sankera axis of Benue State.

They have been a lot of complains and cries about the inhuman treatment and extortion the people have been passing through in the hands of the security personnel put in place to protect the people all in the name of fighting insecurity.

A recent post by a concerned son of Sankera ~ Ugase Frank Sekumater on his official Facebook Handle which he titles : Tears of a common man in Sankera which explains the level of mistreatment and extortion the people have been passing through in the hands of the security persons

He wrote and I quote

“TEARS OF A COMMON MAN IN SANKERA 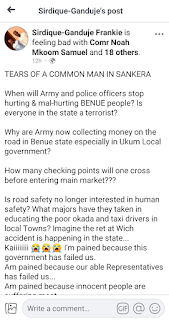 When will Army and police officers stop hurting & mal-hurting BENUE people? Is everyone in the state a terrorist?

Why are Army now collecting money on the road in Benue state especially in Ukum Local government? 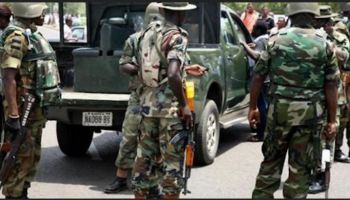 How many checking points will one cross before entering main market??? 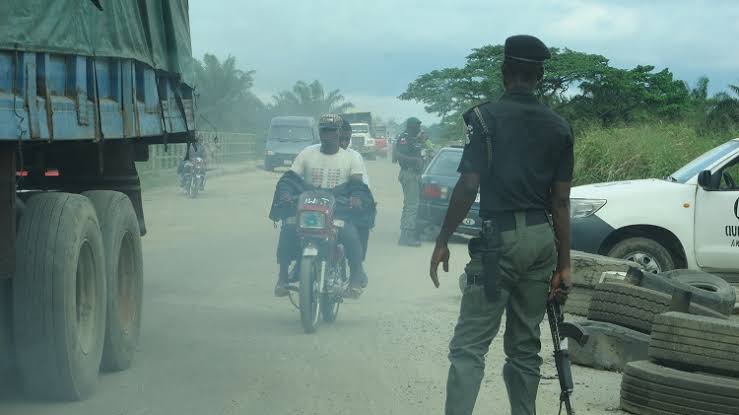 Is road safety no longer interested in human safety? What majors have they taken in educating the poor okada and taxi drivers in local Towns? Imagine the ret at Wich accident is happening in the state... 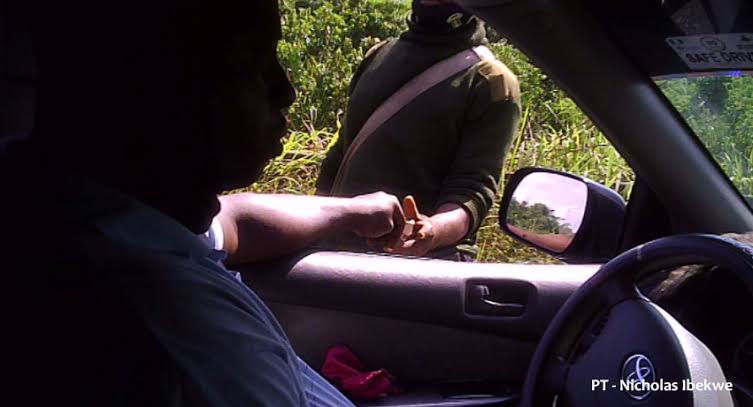 Kaiiiiiiii 😭😭😭 I'm pained because this government has failed us.

Am pained because our able Representatives has failed us...

Am pained because innocent people are suffering most.

V. I. O is one of the worst road department I have seen. Apart from collecting money on the road what exactly is there functions???

Farmers are in deep tears because of road expenses...

Zaki biam Is supposed to be the home of cheap food but reverse is the case. food in zaki biam is more expensive compare to Gboko. Food salers even went on strike thinking the government will come to there aid but to no avail....

According to this Democracy, (practice in Benue state). Is this government not for the people again???🤔

Even animals do have a law...

How long will the SANKERA people continue trecking all in the name of insecurities???

My advice to those in authorities: AS YOU ARE BEING MUTE NOW, PLS CONTINUE WE SHALL SEE DURING ELECTION.

During elections army, police, road safety officers will vote for you all.

Our brothers and sisters are suffering in IDP CAMPS round the state. Yet nobody is concerned about it but during campaign they will still come to decive us.

My beloved people let's not be carried away by the little change they do give us. The change begins with you, me and us...🙏🏼🙏🏼🙏🏼🙏🏼

Let make it this time...

#voting this time is not by Party 🙄

*We want our rights to be considered

*We want a democratic government

*We want our dream Benue State

*Say no to Bad Governance”