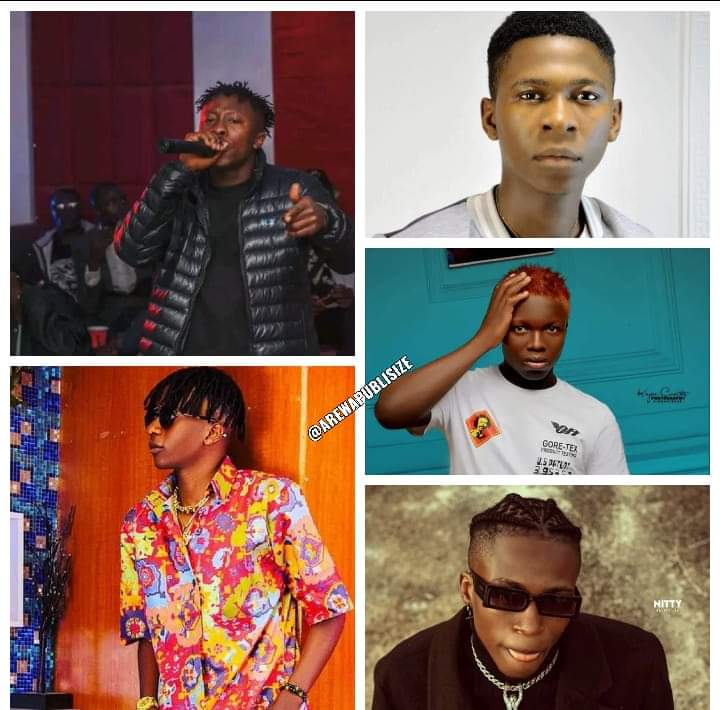 Jos Entertainers, who are Producers and Also sing - Artists + Producers

Jos, the plateau state capital, I will keep saying is very unique, like right now, I heard it rains 24/7. People can't even wash clothes, only option is buy new clothes and keep dirty clothes , to wash by September when the rain is down.... Now thats a WOWWWWWWW.

Today, on knowing your celebrities well, we take you through a list of jos Artists , who actually produce their songs by themselves, yeah, not a long list, just 5 people on this. I must commend that song production or at least 'Recording' should be learnt by anyone who wants to take his music career serious, at least you record and take it for further mixing and mastering, reason been, some inspiration come so strong, before you walk miles to a studio, they go off. Check top 5 jos based artists who produce music 100%. 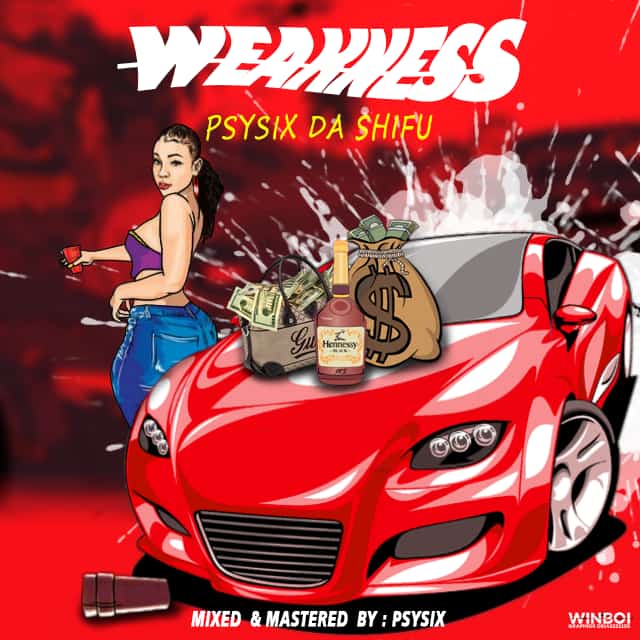 You prolly will believe talent is still alive, when you listen to his song 'issues', featuring asound and also 'WEAKNESS', a recent single by him dropped in may, on his birthday. In addition to this, Psysix produces music, although he's not into it fully for now, but his own songs are produced by him. Now, listen to his latest single 'WEAKNESS'. 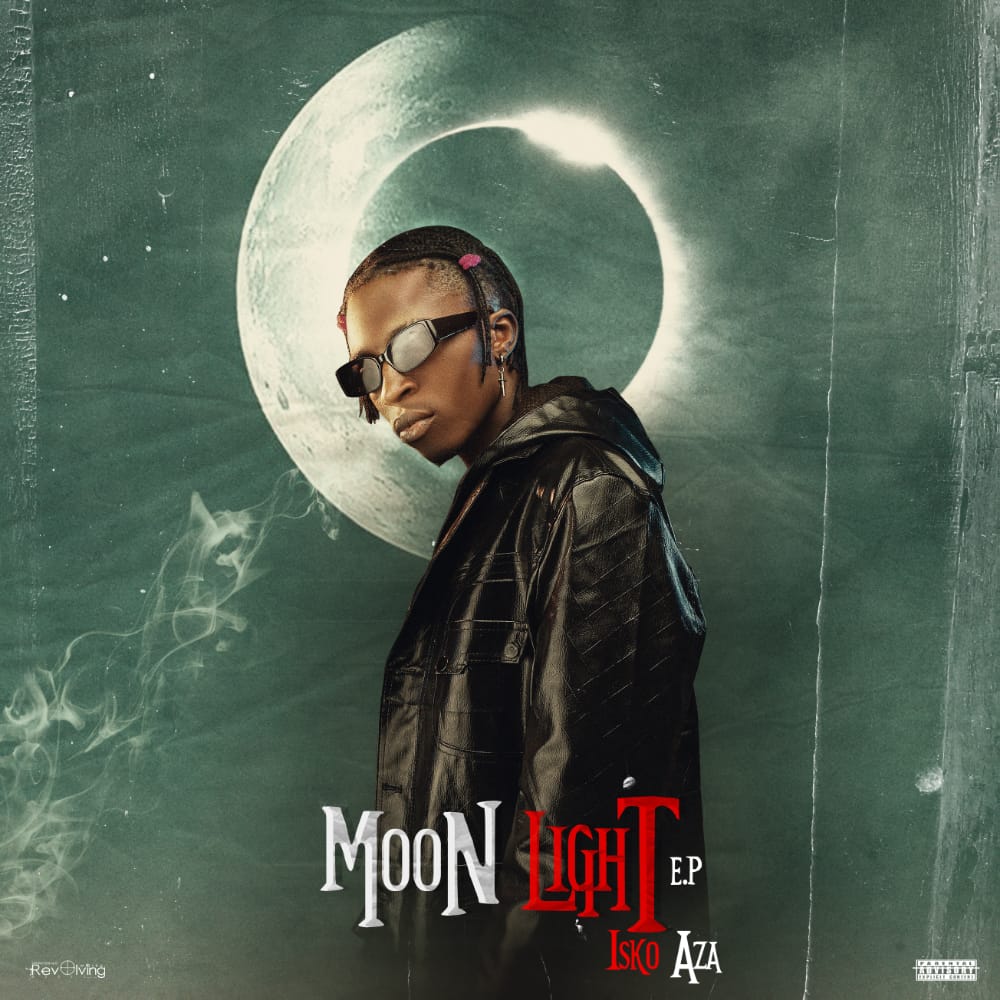 Aza man - of jos, the ladies man, Isko Aza is still enjoying the streams, download and attention from his latest EP, titled 'MOONLIGHT', the EP which dropped this year, will get you confused on which single to pick, Isko started music career as a producer, before later bumping into song dropping, and believe me, just like maleek berry and Tekno, Isko does it better. His new EP 'Moonlight', surpassed 10k streams, what you thinking bro, go run up also!!!. 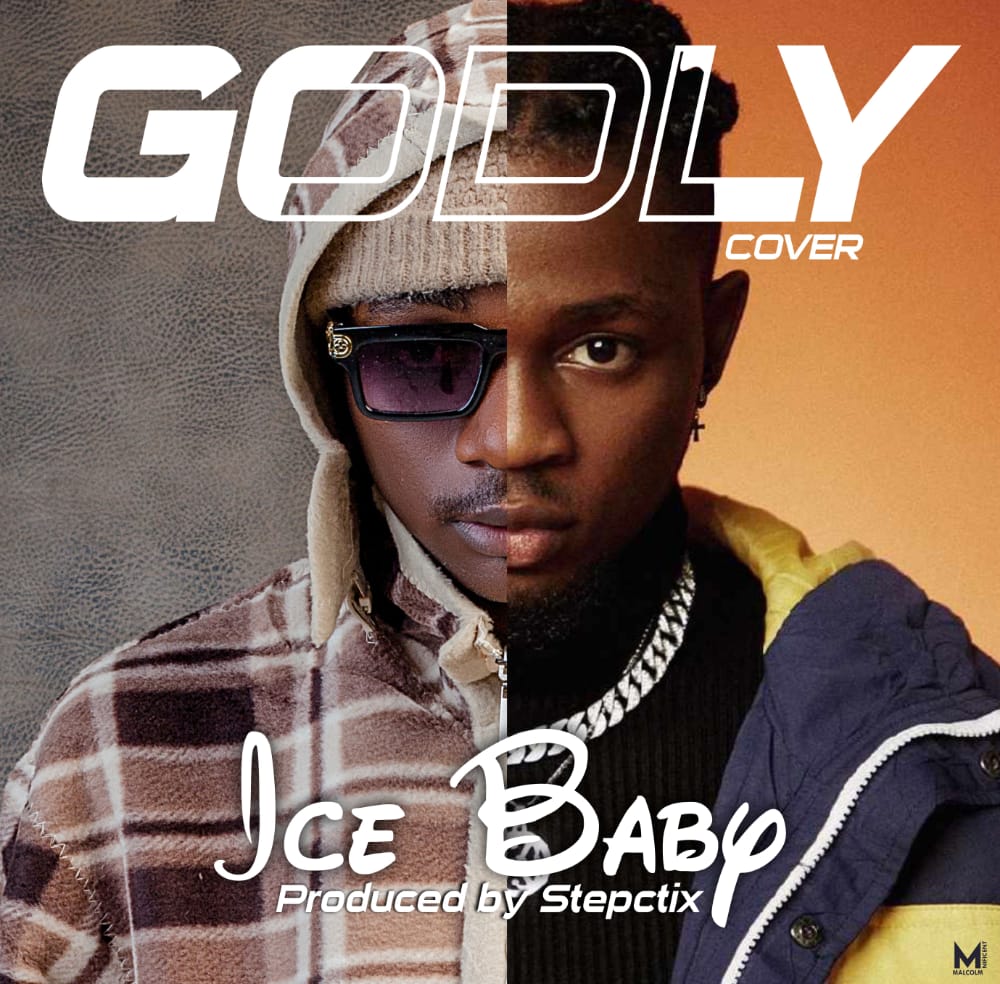 Not your regular artist, Ice baby, who has a military background, has travelled around nigeria, due to his Dad's airforce posting to various states and this is the reason for his versatile sounds, couples with his taste for fashion, Remember 'we compared him to ice prince', Another unique facts about Ice baby is, he can produce also, giving him an advantage over the 'every time, my producer' type of artist. Listen to his cover of 'godly', for omah lay. 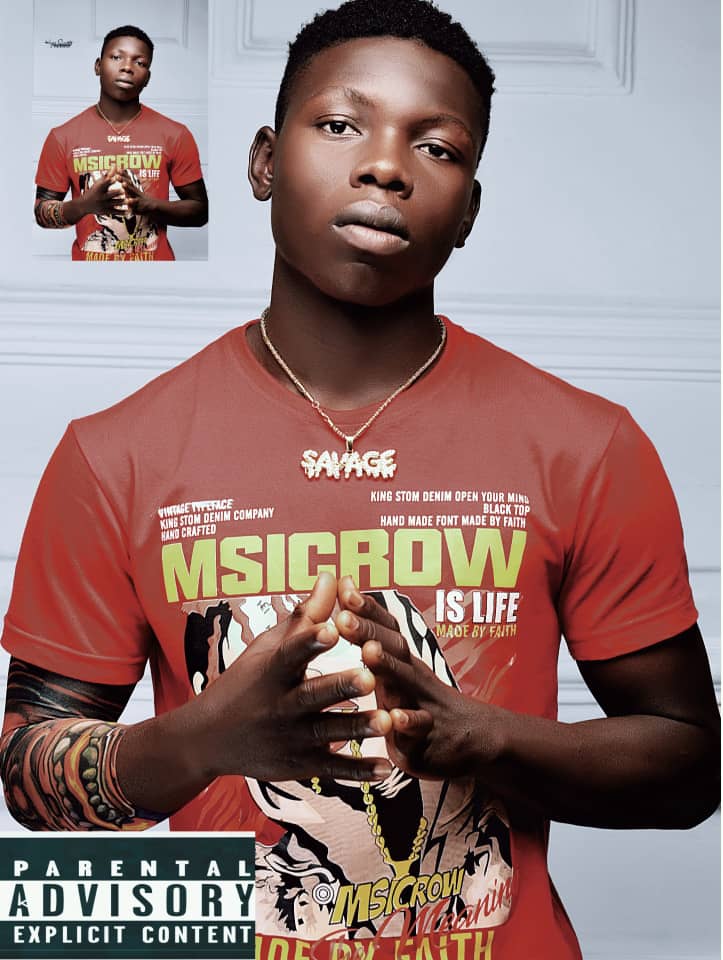 you could never talk about trap music and Afro music, from jos, without including 'SKHID', the younging was very active in 2019/2020, went low key ending 2020, he just resurfaced in may this year, and guess what he told me he was learning?, Skhid went to learn up professional production, he's done with his production courses and guess What?, after a long hiatus, Skhid has announced a new project with ' Firejersey', omo anticipate skhid!! No other option, boy is good!! Stream his previous drop 'CALLING FOR BLESSINGS'. Among all the listed above, I sampled noxie Ace last, to drive a point, he's probably the one taking music productioFn also as a full time business, he's the one you can find 24/7 in the studio, Noxie ace produces alllllllll his songs, he also produces for many other artists in and outside jos. His latest single 'BEND IT', is top notch, there should prolly be a billboard entry, he also takes in international collaborations, he recently collaborated with a Ghanaian top notch 'Kel kelsa', on 'SELENA',. download his song 'BEND IT'.