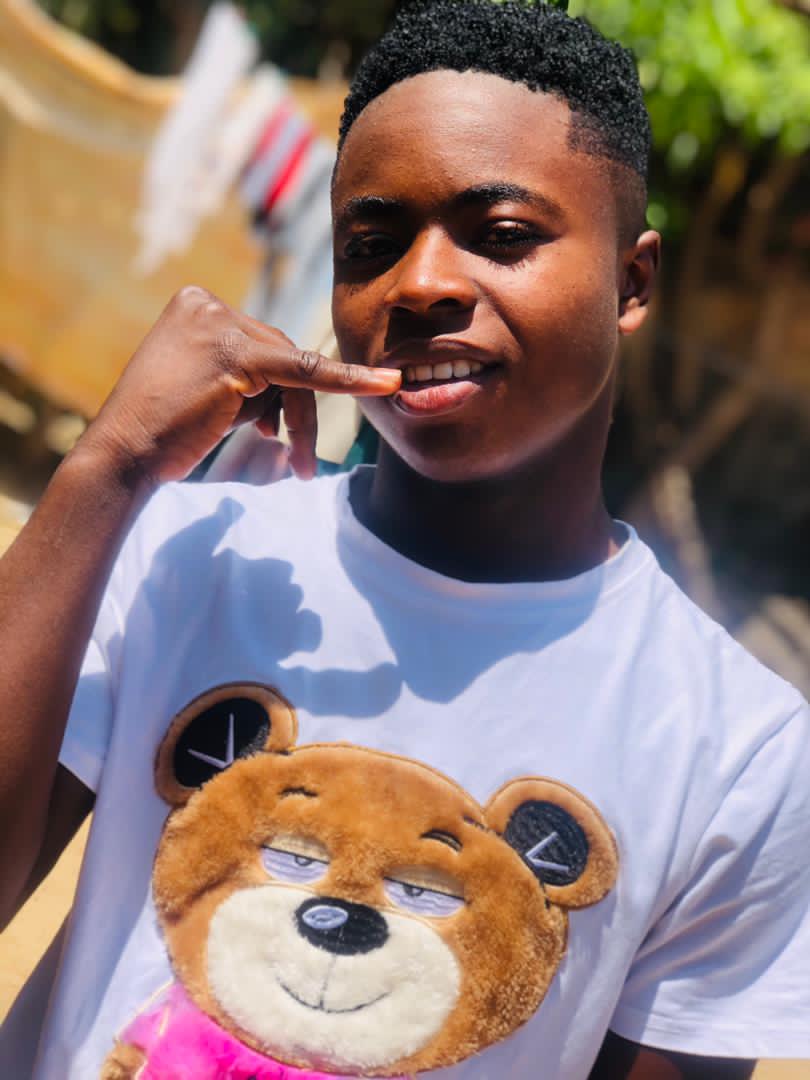 In preparation for a jigi boy season, come this ember months, here is his full biography, available for fans to know more about him. A musician and film director, jigi boy is well respected for his hardwork. 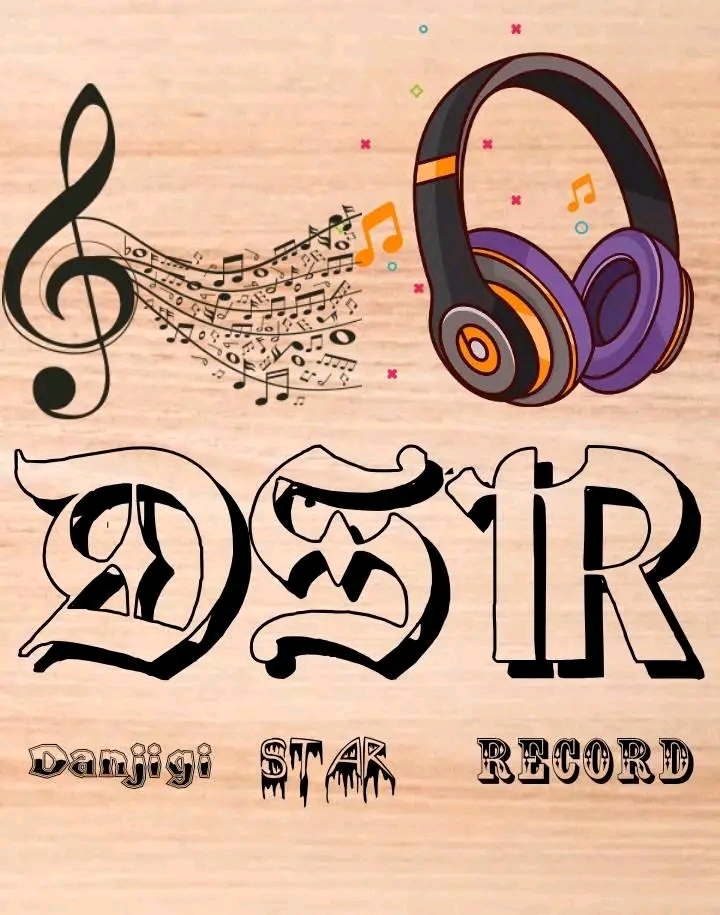 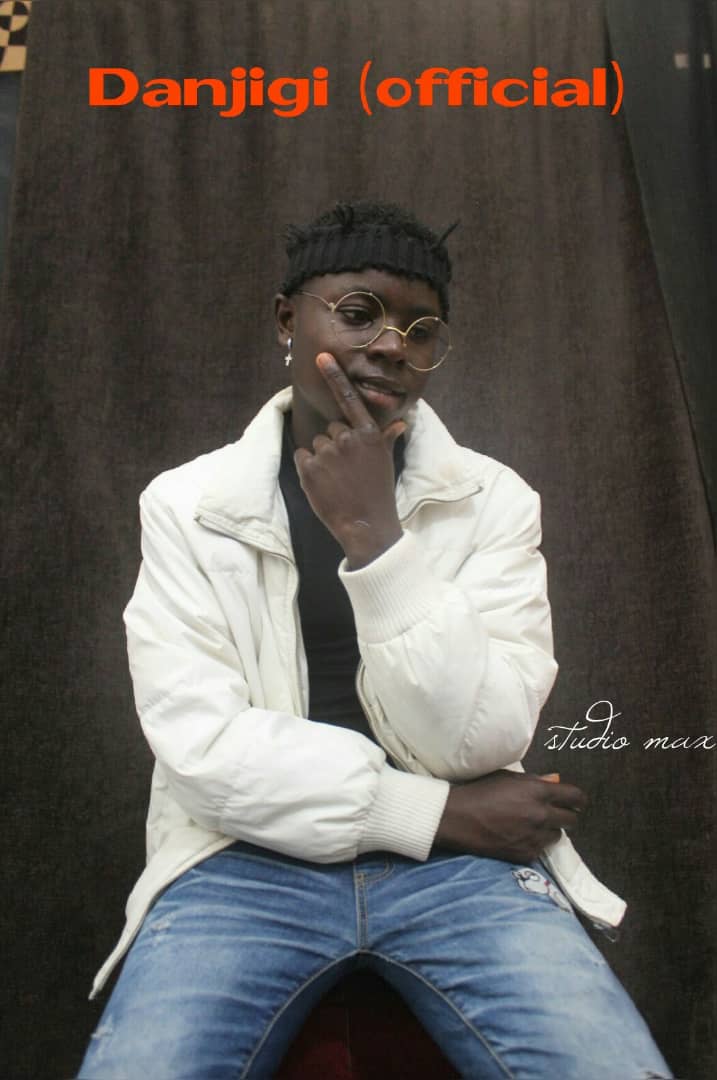 WISE WORDS:  never give up on your dreams.