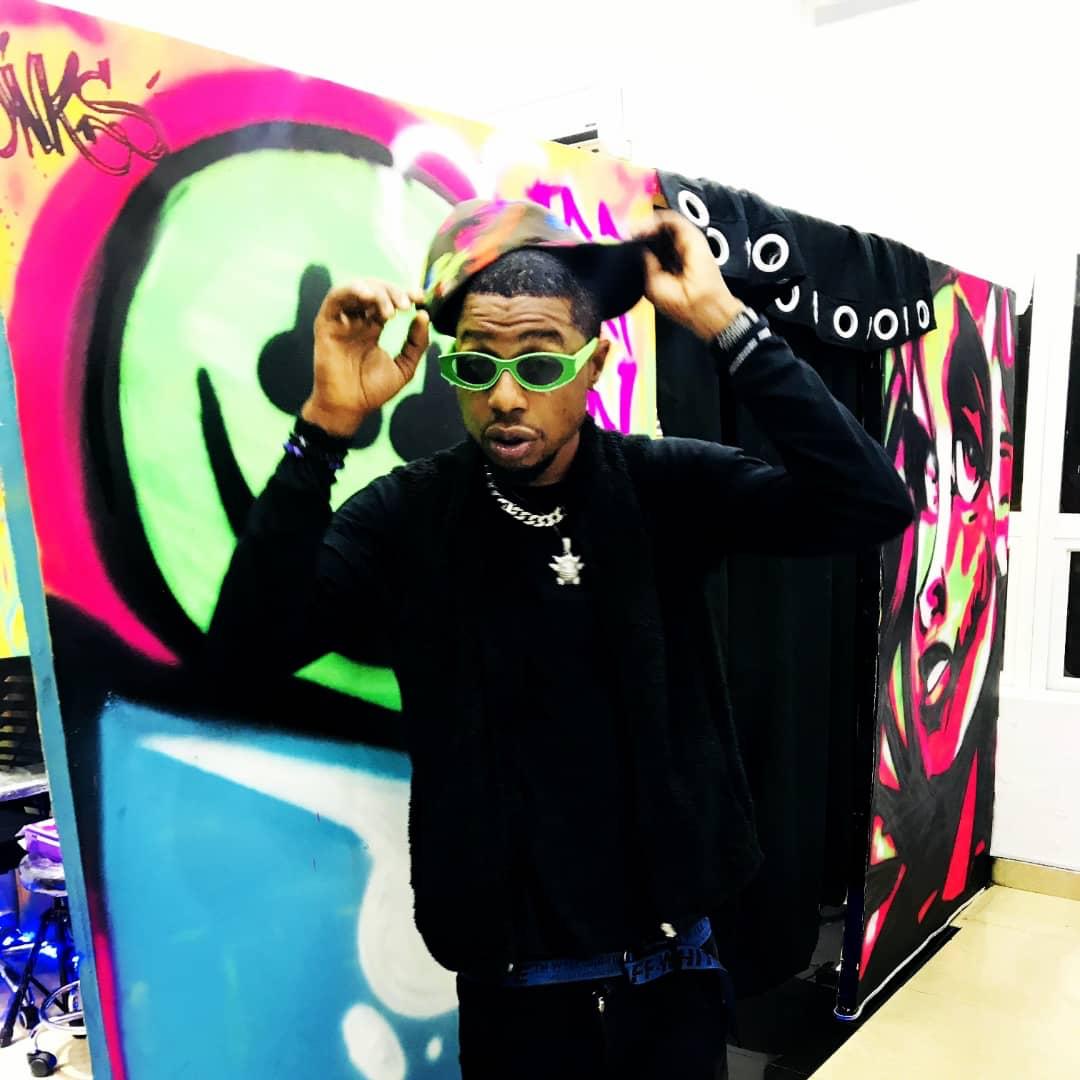 Tk jackson is a Lagos based afro pop sensational singer and a stylish versatile rapper who is really working tiredlessly to carve a niche for himself in the nigerian music actually did a name change from Badman Tk as he was mostly called in his university because of his stage charisma and how he entertain his crowd is also known as mixtape Tk because of his deliverys too with his unique style of rapping,

due to the music market he decided to rebrand himself because he has so much to deliver to his lovely fans worldwide, Tk Jackson as he is presently called hails from the north central of nasarawa state and he's a graduate of psychology from Nasarawa state university Keffi, born on the 2nd of August in the early 90's shows no sign of slowling down as he delivers hits after hit, to all Tk jackson lovely fans worldwide anticipate a new face of afrobeat from this promising act for further details ff him on instagram @mixtapebadman_tk for more details one love team Tk jackson.. Baby can you hear me now. 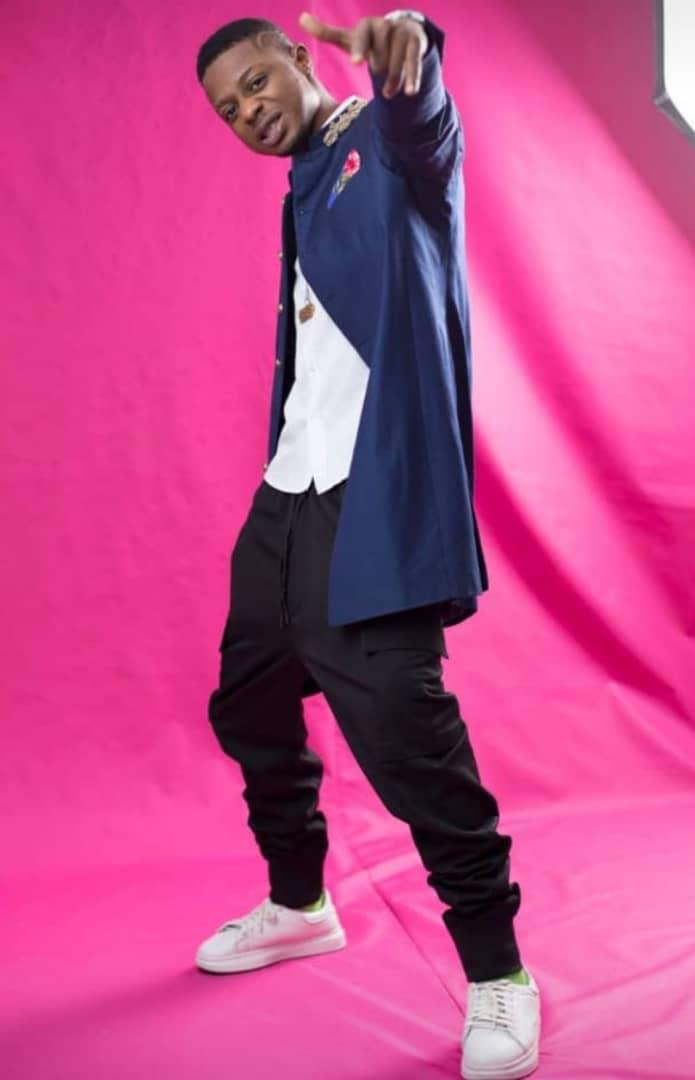 HERE ARE HIS INFORMATIONS SPLITTED DOWN; 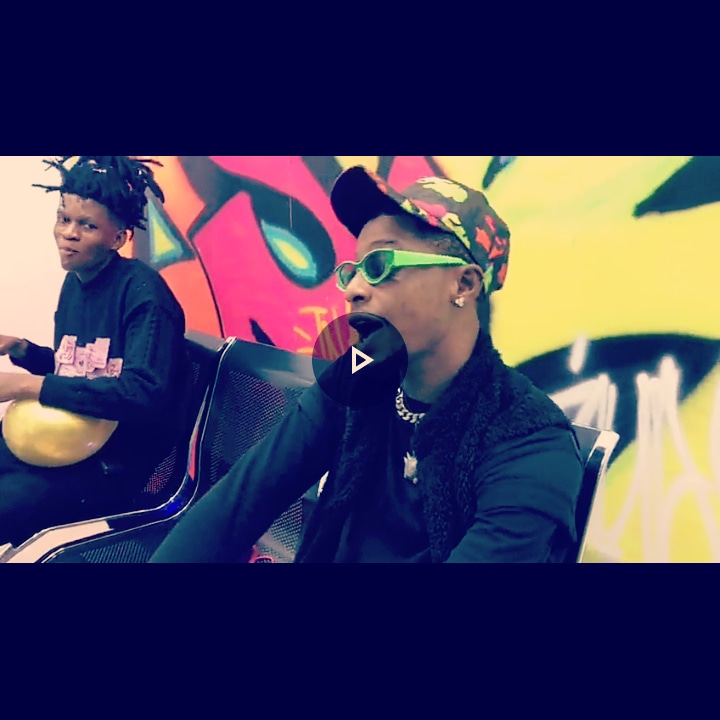 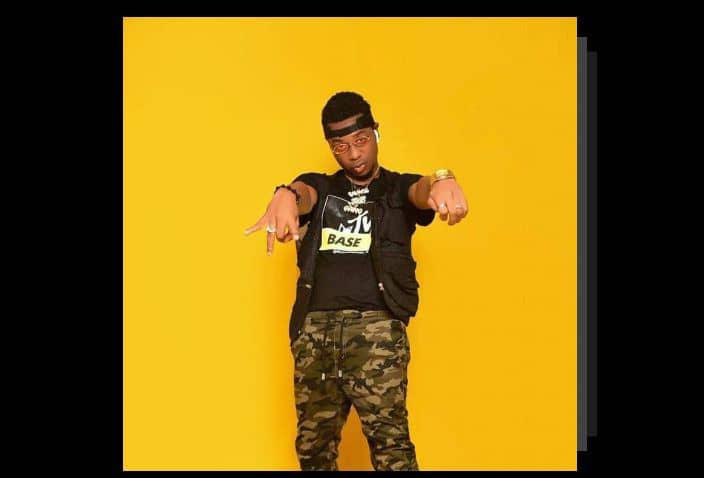 WISE WORDS:  am never letting u guys down keep been supportive as always