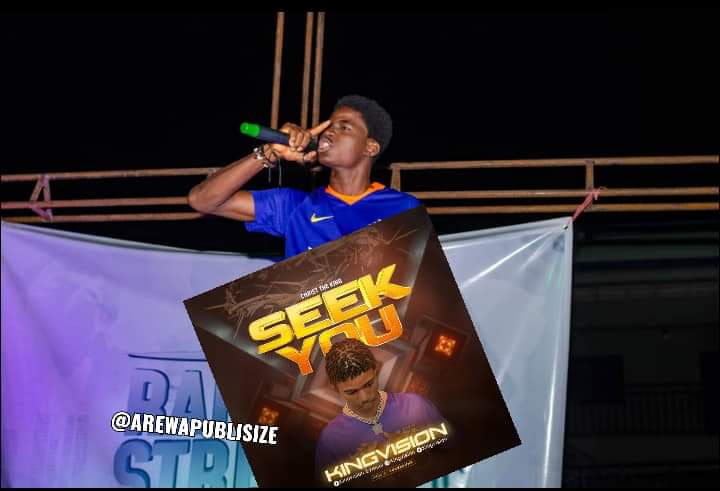 Holding down rap music in nasarawa state, kingvision is about to drop his second single of the year 2022, titled ‘SEEK YOU’. His second release, first release been ‘SON OF A MECHANIC’.

Kingvision is unique because, he’s got the city locked down with his rap talents, and has steady being feeding his fans with good music all year. 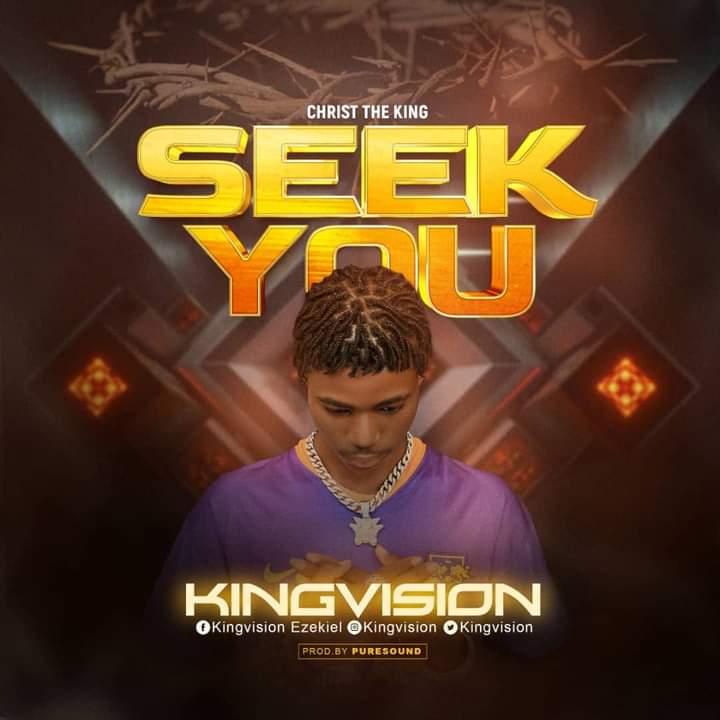 An indigene of nasarawa state, Ezekiel moses rishama, as kingvision is fully known, is a resident of lafia, and is doing everything possible to get the nasarawa rap scene on the map.

Coming down to his forth coming single, titled ‘SEEK YOU’. Produced by puresound, kingvision’s type of music is more of the inspirational type, and listening to this rapper, can take your mood from zero to a hunnid 100%. 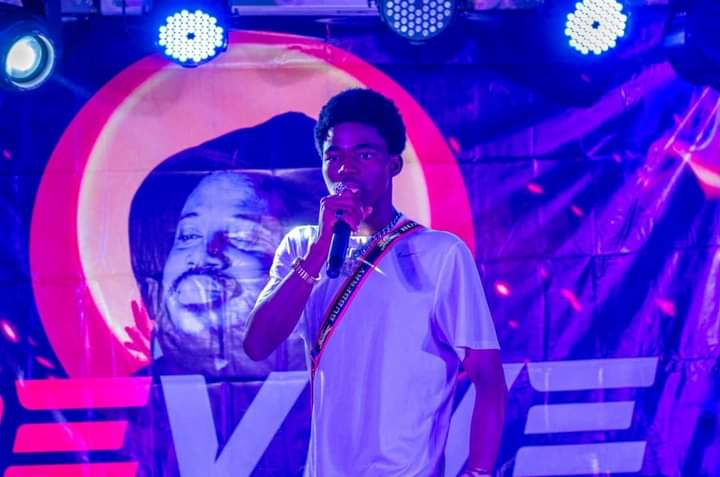